The Net Promoter Score is used to gauge customer loyalty and satisfaction. To put Schaaf-PartnerCentric’s score into perspective, any score higher than 50 is considered strong. NPS leaders include Apple laptop (76), Amazon (69), Southwest Airlines (66).

The Net Promoter Score is determined by asking “How likely are you to recommend Schaaf-PartnerCentric to a friend or colleague.” Answers are given on a scale of 1 to 10 with 1 being least likely and 10 being most likely.

One respondent wrote, “The Schaaf-PartnerCentric teams does a great job participating in promos, keeping us informed about offers or things that we should know about in the industry.”

“We feel it’s very important to get regular feedback from clients and affiliates to ensure we’re delivering everything they expect and need to be successful,” said Julie Ávila, Director of Affiliate Management at Schaaf-PartnerCentric. “We received great feedback and will be acting on the suggestions and ideas our affiliate partners shared with us.” 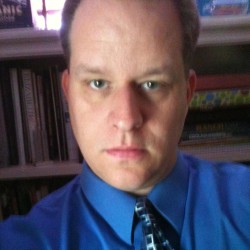