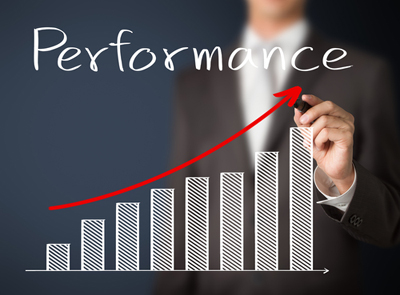 We understand that clients want to see (upward) movement in the affiliate channel right away, and we strive to deliver, as we did in the case of one large retailer in the gift space who wanted to increase affiliate activity during the 2013 holiday season.

Our results were impressive. For the month of December this client saw an average YoY revenue increase of 141%. In fact, the client’s business exceeded its internal goals for the month thanks largely to the affiliate and search channels.

The majority of publishers had already locked in their placements for the holidays by the end of Q3, so our focus was on optimization of existing publishers and working with publishers on paid placements to ensure maximum visibility for the client’s offers.

Of the 20 paid placements we negotiated and secured for this affiliate program, eight of the publishers had been active with the program in 2012. The remaining 12 publishers that we brought to the table were activated with this placement and had never before worked with the program.

Our work didn’t stop there. We also sent a series of newsletters to keep the program and its holiday offers top of mind with our existing and new publishers.

In addition we created affiliate-only exclusives for Black Friday and Cyber Monday to reward publishers for lending their support on these two key dates in holiday e-commerce.

To keep the momentum going in January 2014 we offered payout increases to publishers who would give us paid placement opportunities in that month. Of the 25 publishers who were given this option, eight agreed to do so.

All of this proves that effective affiliate program management can have a profound effect on the contribution that the affiliate channel makes for a brand even in the first two months during the busiest time of the e-commerce year.